Connect 10 mH and 1 mH coils to the two scope input channels on the ADALM1000 as shown in figure 1. 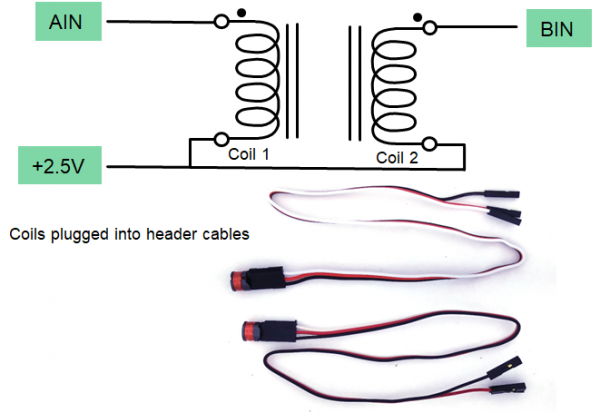 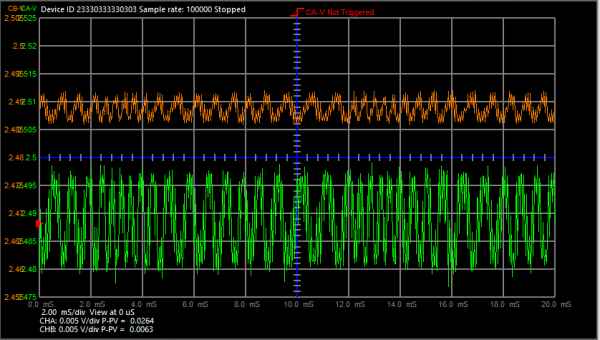 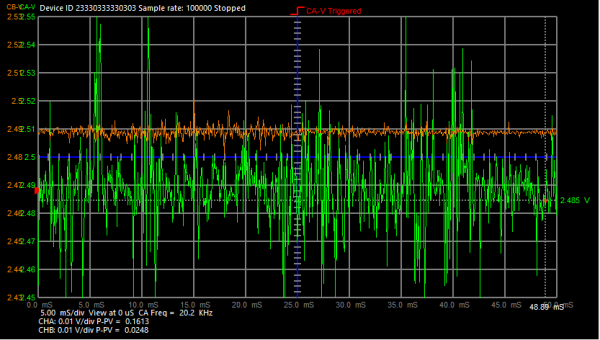 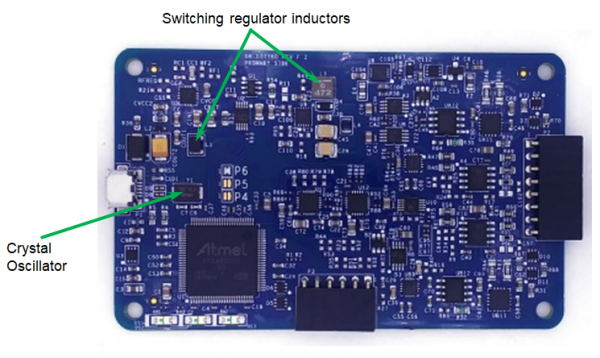 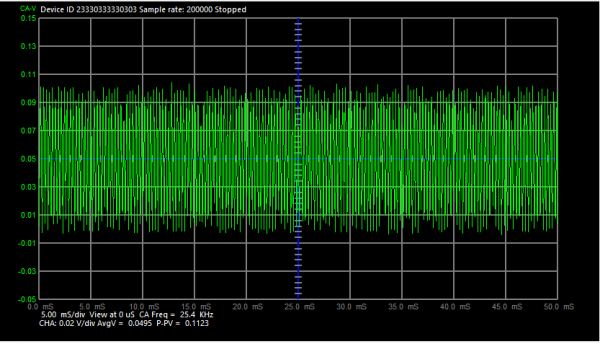