To construct the logic functions in this lab activity you will be using the CD4007 CMOS array and discrete NMOS and PMOS transistors (ZVN2110A NMOS and ZVP2110A PMOS) from the ADALP2000 Analog Parts Kit. The CD4007 consists of 3 pairs of complimentary MOSFETs, as shown in figure 1. Each pair shares a common gate (pins 6,3,10). The substrates of all PMOSFETs are common (positive supply pin 14), as well as those of the NMOSFETs (ground pin 7). For the left pair, the NMOS Source terminal is tied to the NMOS substrate (pin 7), and the PMOS Source terminal is tied to PMOS substrate (pin 14). The other two pairs are more general purpose. For the right pair, the Drain terminal of the NMOS is tied to the 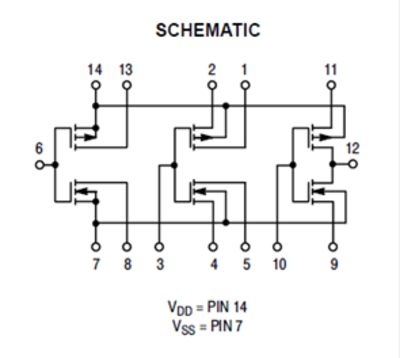 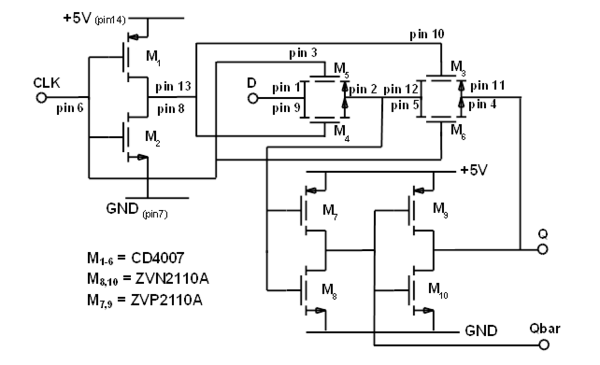 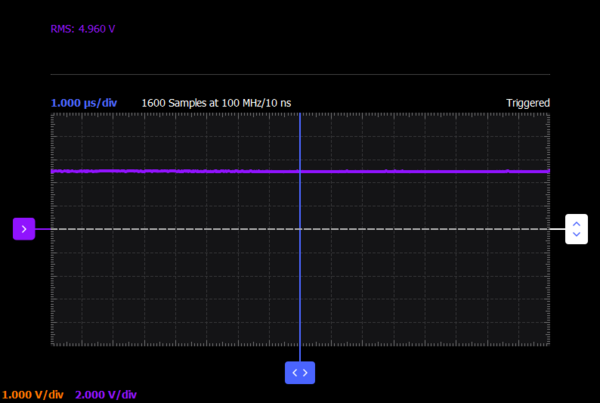 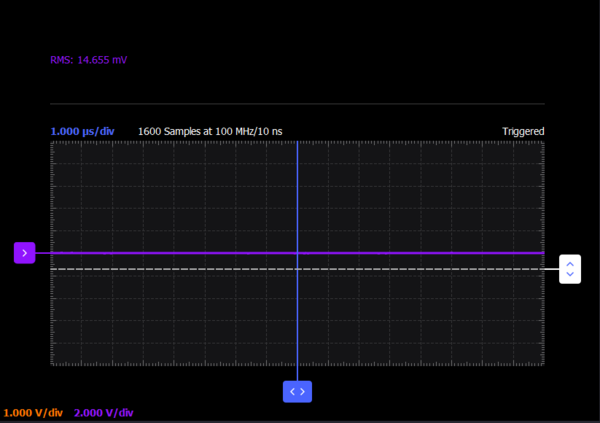 Now configure both AWG channels as square waves with 5 V amplitudes peak-to-peak. Set AWG1 to a frequency of 1 KHz and AWG2 to a frequency of 2 KHz or twice AWG1. Set the phase of AWG2 to 0 degrees. Be sure to set the AWGs to run synchronously. 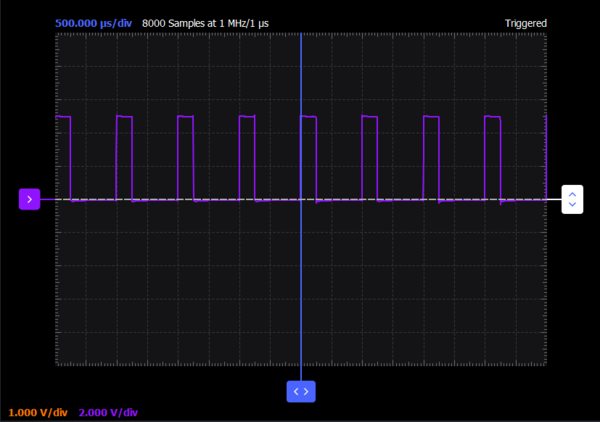 Now set the phase of AWG2 to 90 degrees. Again observe the Q output on the scope screen with respect to the signals seen at the CLK and D inputs. How have they changed compared to when the phase of AWG2 was 0 degrees and explain why? Capture the various waveforms and save a screen shot for inclusion in your lab report. 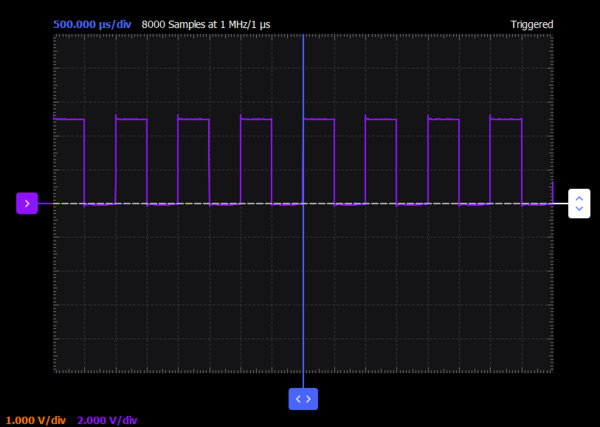 For many design cases in integrated circuits where internal signals just pass between internal circuit blocks, the asymmetric drive of a single NMOS or PMOS transistor pass is not a significant issue. The positive feedback inherent in a latch can help in this case. In those cases a simplified D-Type latch that uses just 6 devices rather than the 10 used in figure 2 is shown in figures 9 ( latches on rising edge ) and 10 ( latches on falling edge ). 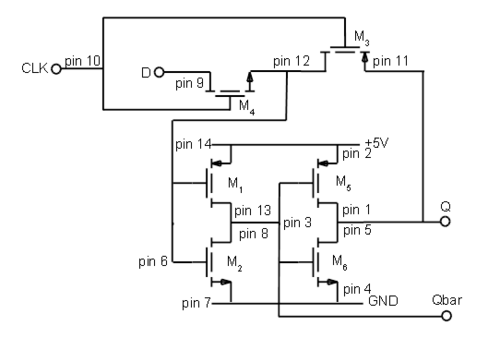 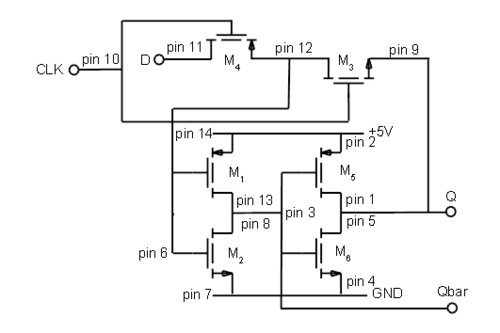