A voltage regulator is a circuit used to maintain a constant output voltage at a load independent of changes in the load current. For example, the “load” could be a microcontroller based system that requires a constant supply voltage even as its demand for current varies with system activity. The zener diode regulator of figure 1 offers a very simplified way to maintain the load voltage VL at the same value as the reverse breakdown voltage of the zener diode, provided that the load resistance RL remains higher than some lower limit. The voltage source VIN and resistor RS model the Thévenin resistance of a possible circuit that has converted a high voltage such as the 120V AC mains power to an unregulated and unfiltered lower DC voltage source.

Build the circuit shown in figure 1 on your solder-less breadboard using the 1N4735 6.1 volt zener diode. Use AWG1 (5V constant) and the -5V Vn user supply to establish the DC supply VIN. Use various fixed and variable resistors for RL.

1. Monitor and report the load voltage VL by using the Scopy Voltmeter instrument to measure VL for RL equal to: 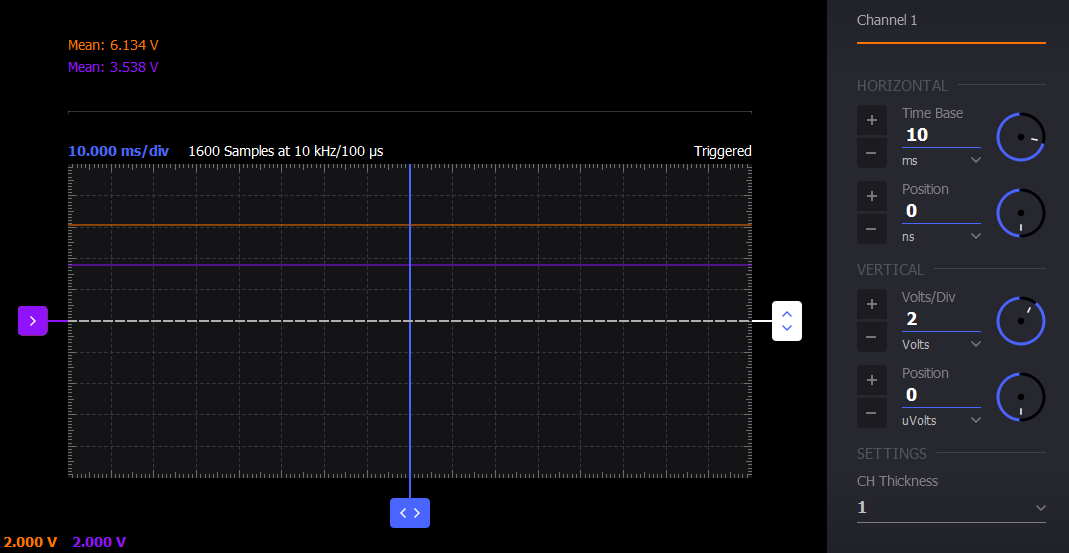 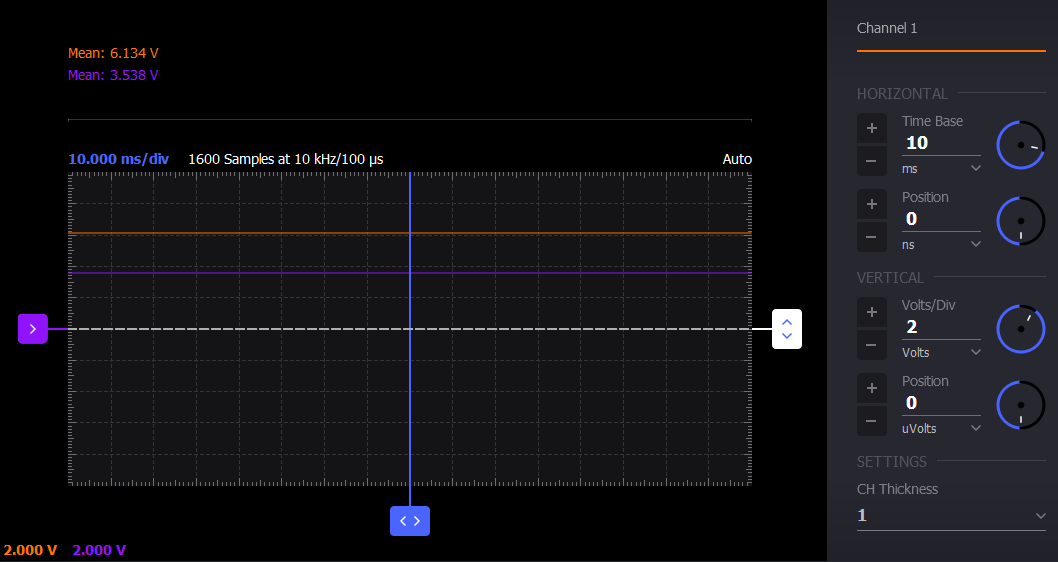 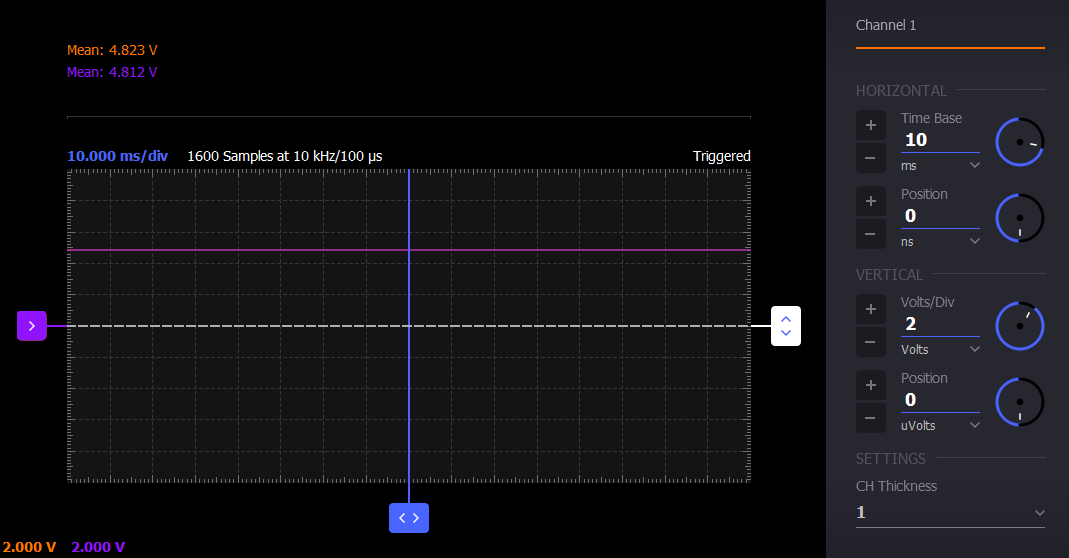 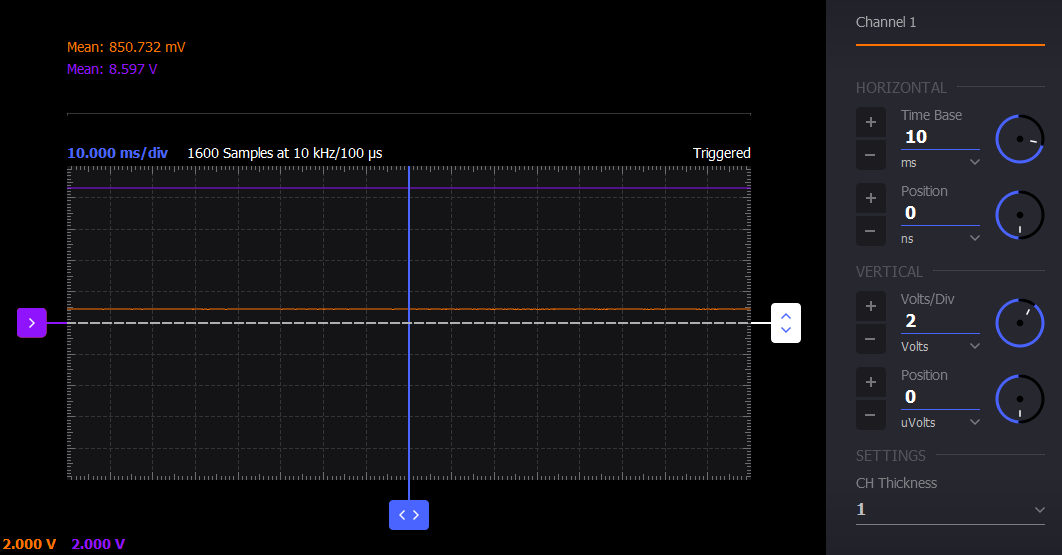 Investigate the current/voltage characteristic curve for the zener diode using the same technique described in Activity 2 by measuring the current in RS with scope channel 2 and plotting the voltage across the zener vs the current in the Oscilloscope XY mode. Be sure to adjust the horizontal voltage range and offset to include the 6.1 volt breakdown voltage. Discuss your results, in particular the ways in which the zener diode is similar to and different from a conventional diode.

As we saw in the simple zener diode regulator in figure 1, the maximum load current is determined by resistor RS. Also the circuit is very inefficient for smaller load currents with respect to the maximum in that the excess current flows in the zener when not flowing in the load. The inclusion of an emitter follower or Darlington emitter follower current amplifier can greatly improve the efficiency of this regulator circuit as shown in figure 2.