Activity: Proportionality and Superposition, For ADALM1000

The objective of this Lab activity is to verify the proportionality and superposition theorems.

In this activity proportionality and superposition theorems are examined by applying them to the circuits shown in the following figures.

The proportionality constant A is sometimes referred to as the gain of a circuit. For the circuit of figure 1, the source voltage is Vin. The response Vout is across the 4.7 KΩ. resistor. The most important result of linearity is superposition. 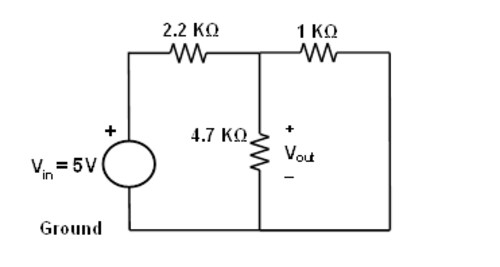 2. The Superposition Theorem states that the response of a linear circuit with multiple independent sources, such as in figure 2, can be obtained by adding the individual responses caused by the individual sources acting alone. 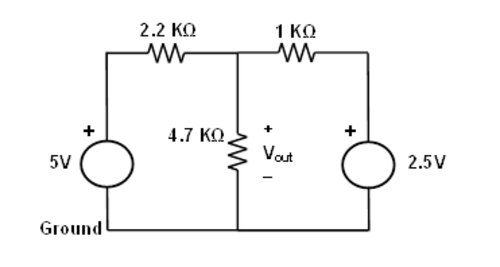 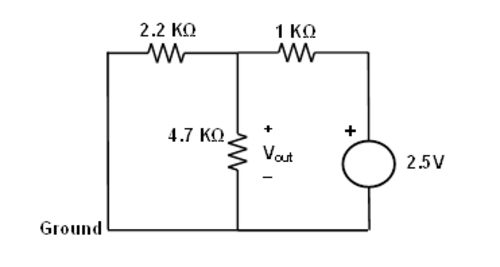 Figure 3. Circuit for response of just one source

b) Calculate the value of A in each case using equation 1.

c) Plot a graph with Vin on x-axis and Vout on y-axis.

2. Verifying the Superposition theorem:
a) Construct the circuit of figure 2. Measure and record the voltage across the 4.7 KΩ. resistor.

b) Construct the circuit of figure 3. Measure and record the voltage across the 4.7 KΩ. resistor.

c) Calculate the total response “Vout” for circuit of figure 2 by adding the responses from steps 1a and 2b. Compare your calculated result to what you measured in step 2a. Explain any differences.

1. Is the graph obtained a straight line? Compute the slope of the graph at any point and compare it to the value of K obtained from the measurements. Explain any differences.

2. For each of the three circuits you built for the superposition experiment, how well did the calculated and measured outputs compare? Explain any differences.