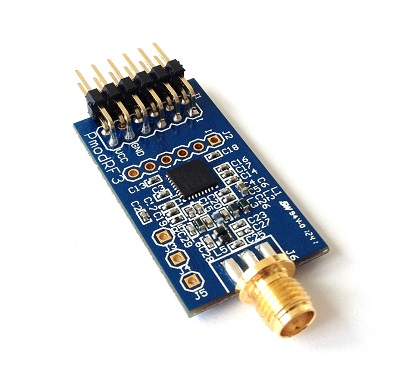 The Communication Driver has a standard interface, so the ADF7023 driver can be used exactly as it is provided.

There are three functions which are called by the ADF7023 driver:

The following functions are implemented in this version of ADF7023 driver: