The AD5541A, AD5600 use a versatile 3-wire interface that is compatible with a 50 MHz SPI, QSPI™, MICROWIRE™, and DSP interface standards. 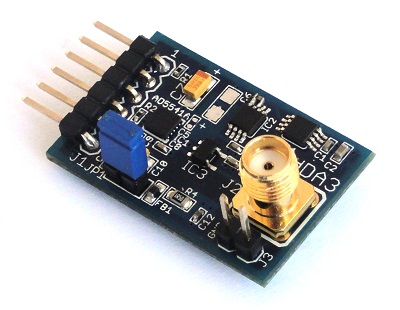 The Communication Driver has a standard interface, so the AD5541A driver can be used exactly as it is provided.

There are three functions which are called by the AD5541A driver:

The following functions are implemented in this version of AD5541A driver: