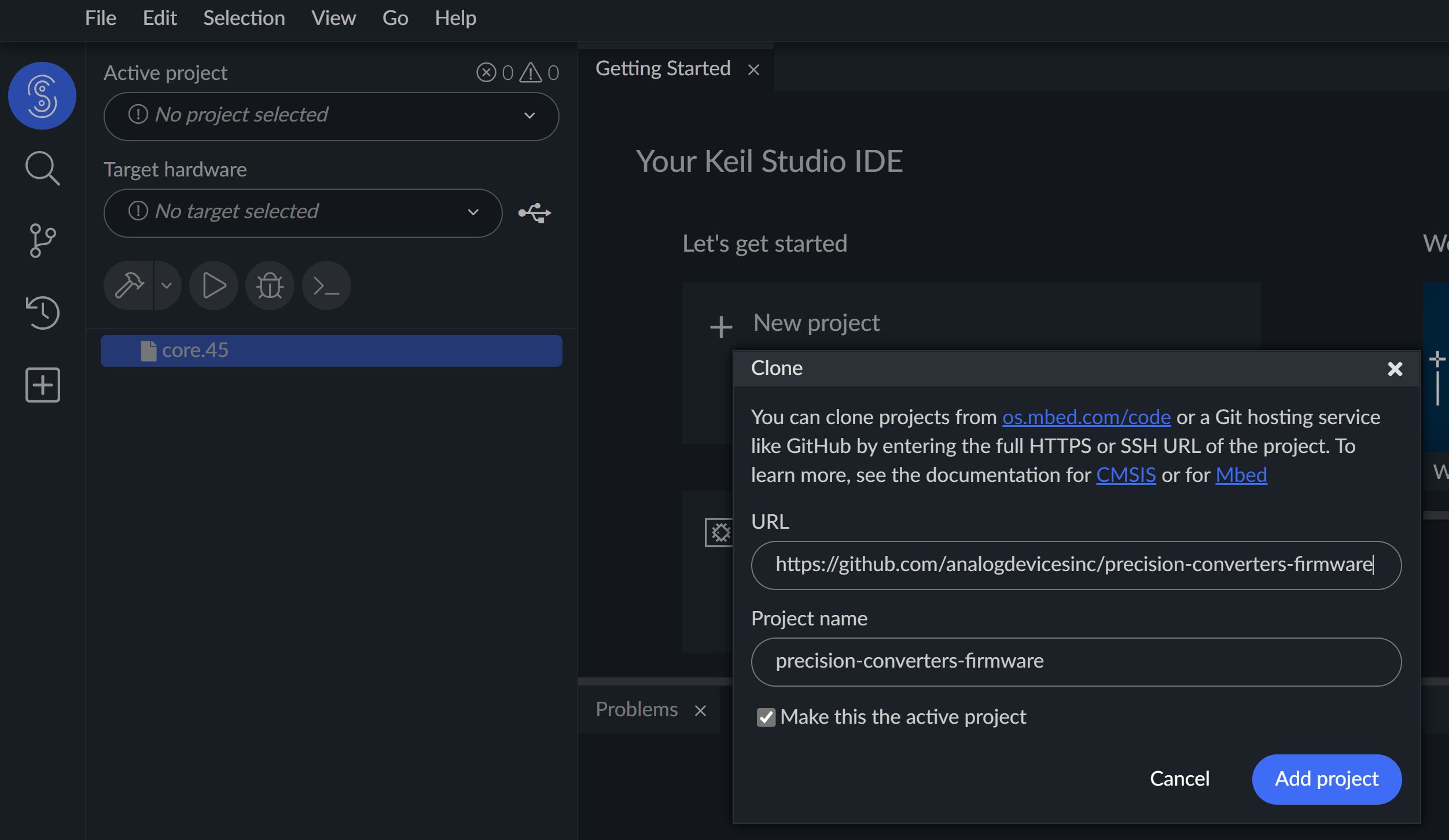 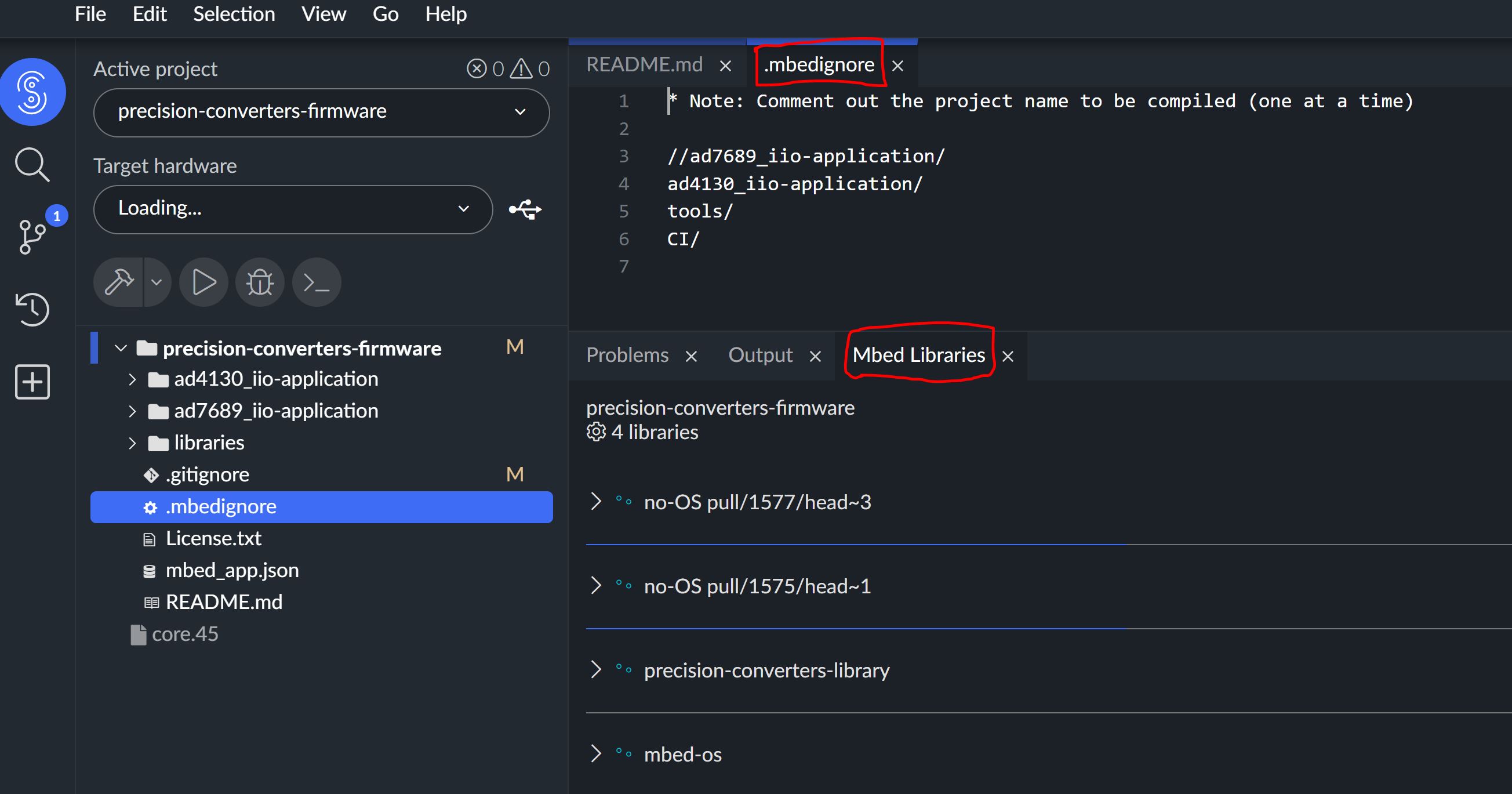 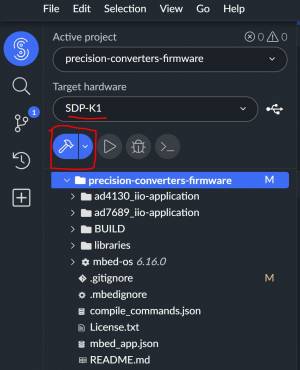 Clone Precision Converter Repository into local drive of your PC:

It is required to set up some environment variables so that the build process find the necessary tools. 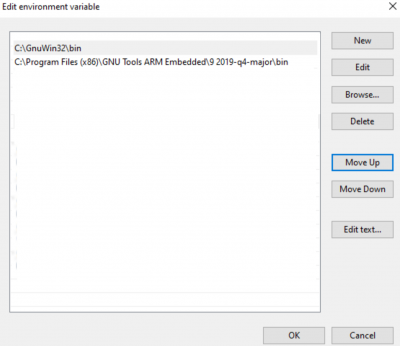