The MATLAB runtime engine can be downloaded from the following link: products/compiler/mcr.html 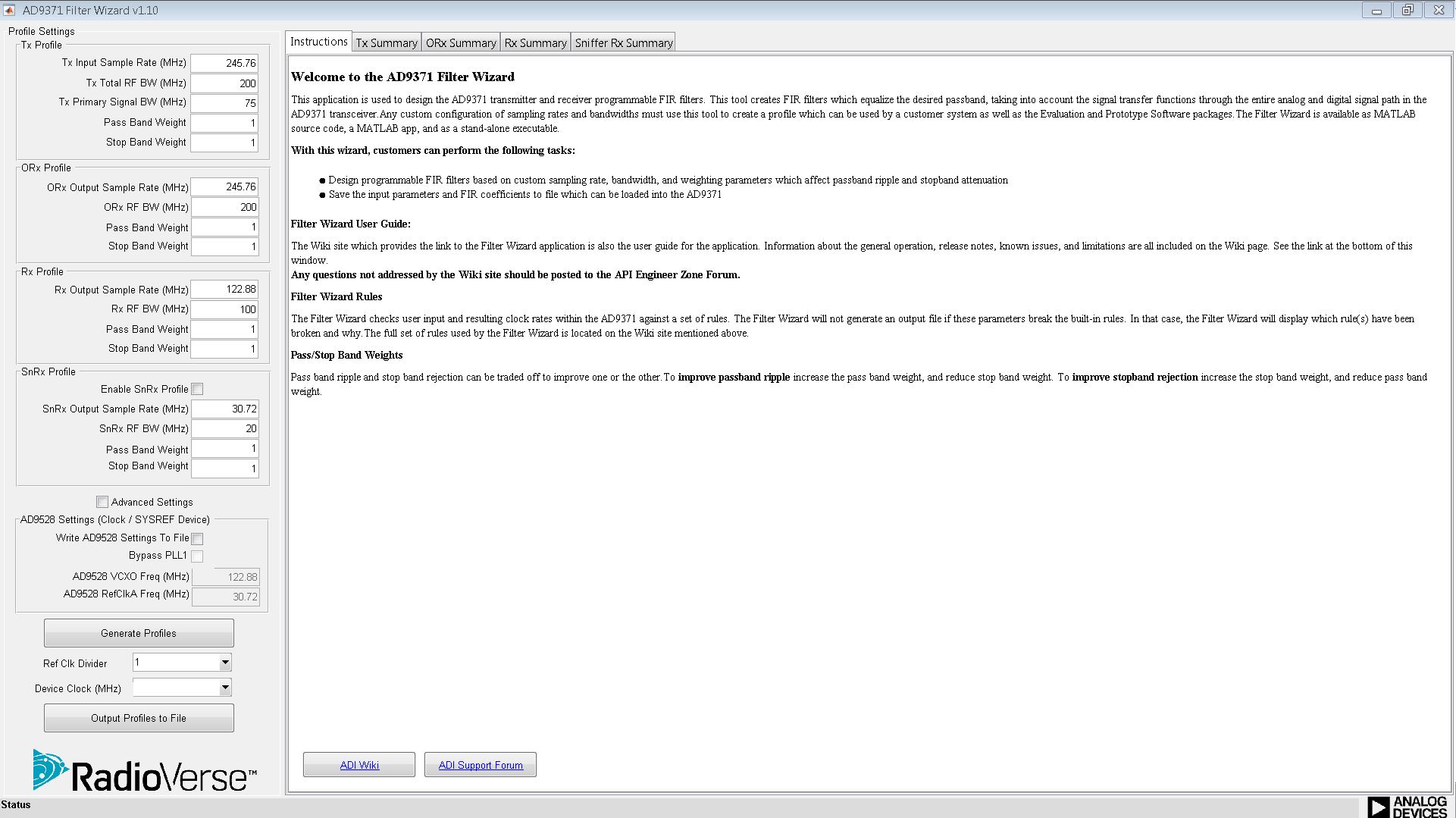 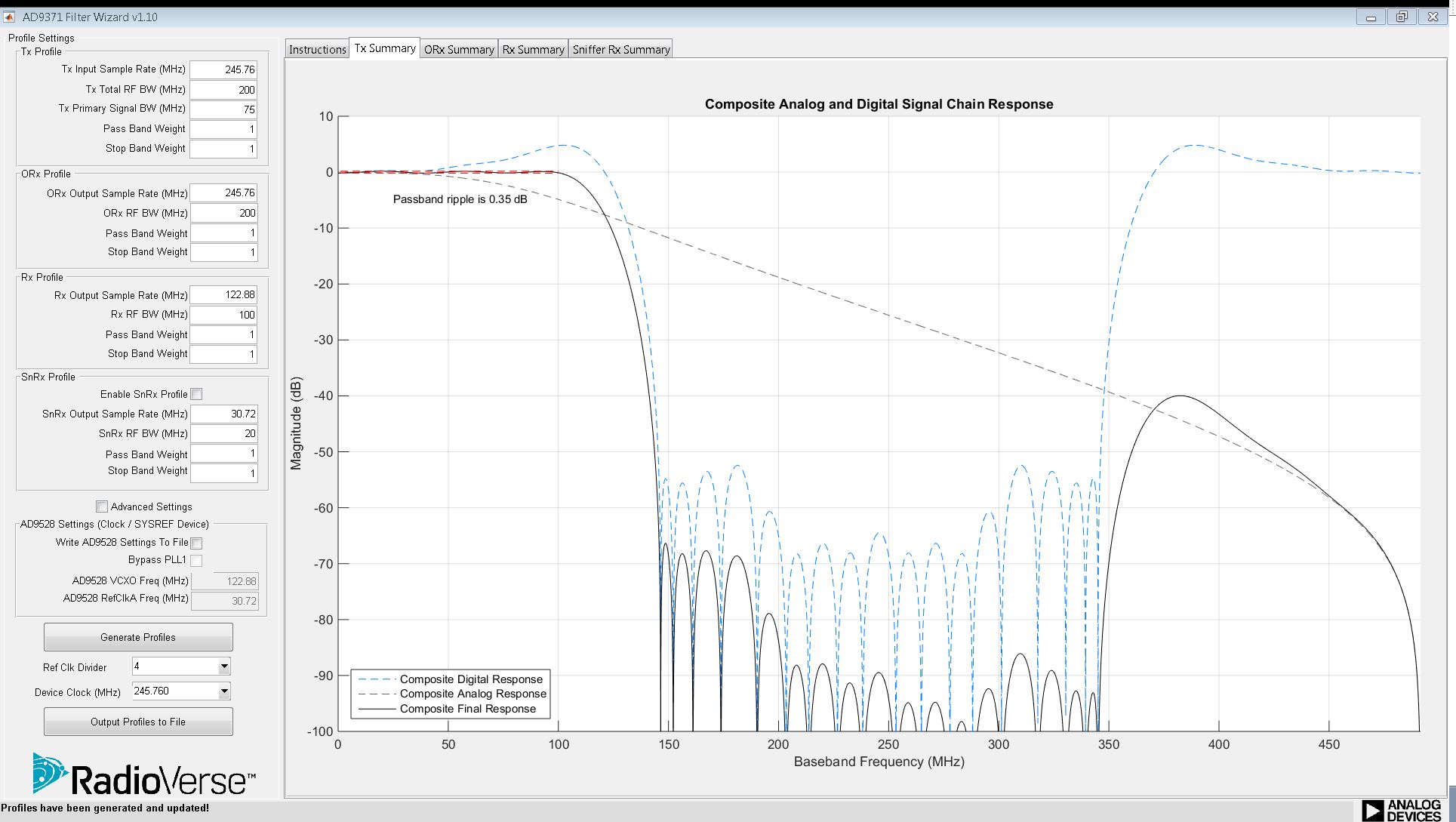 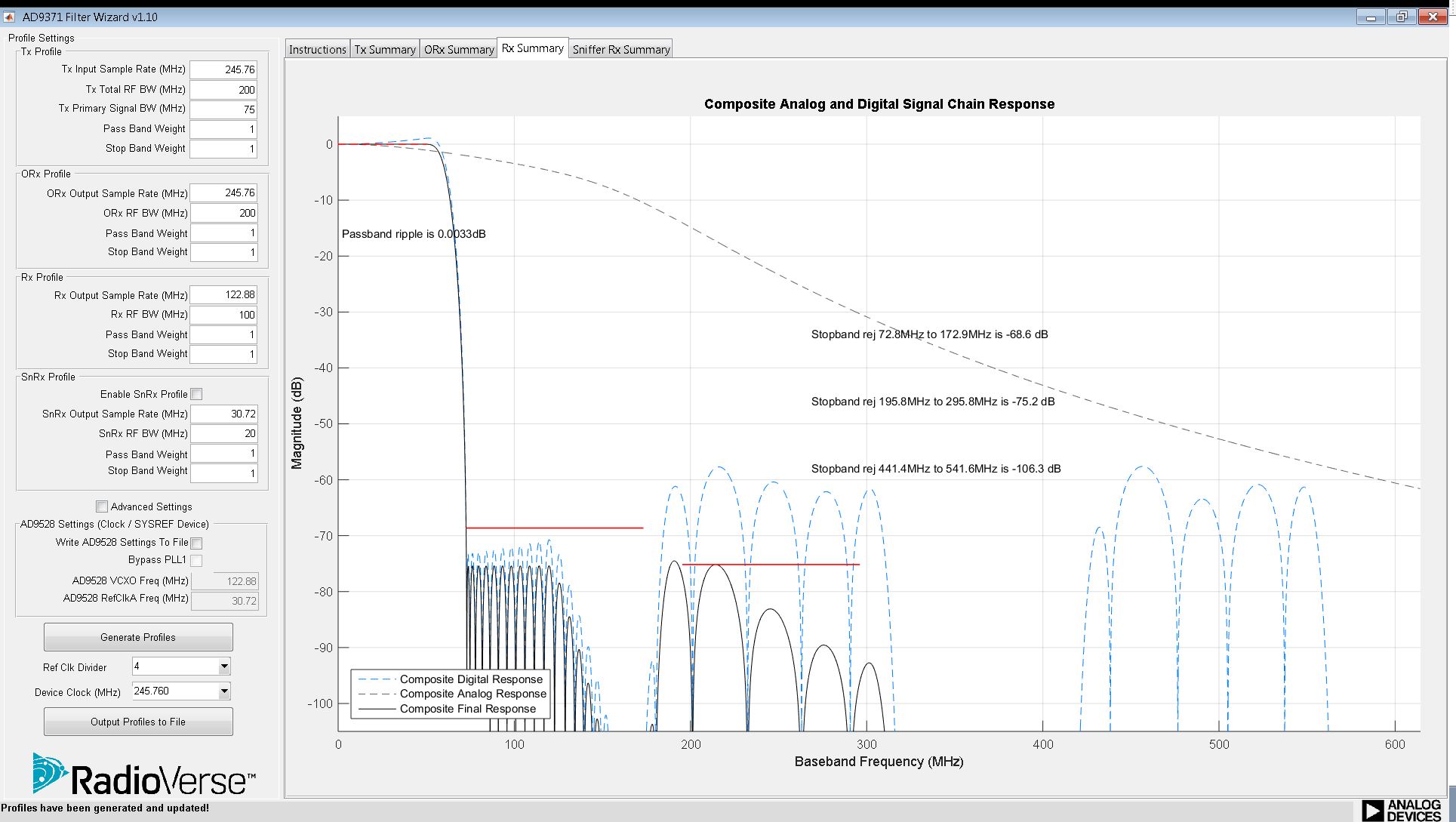 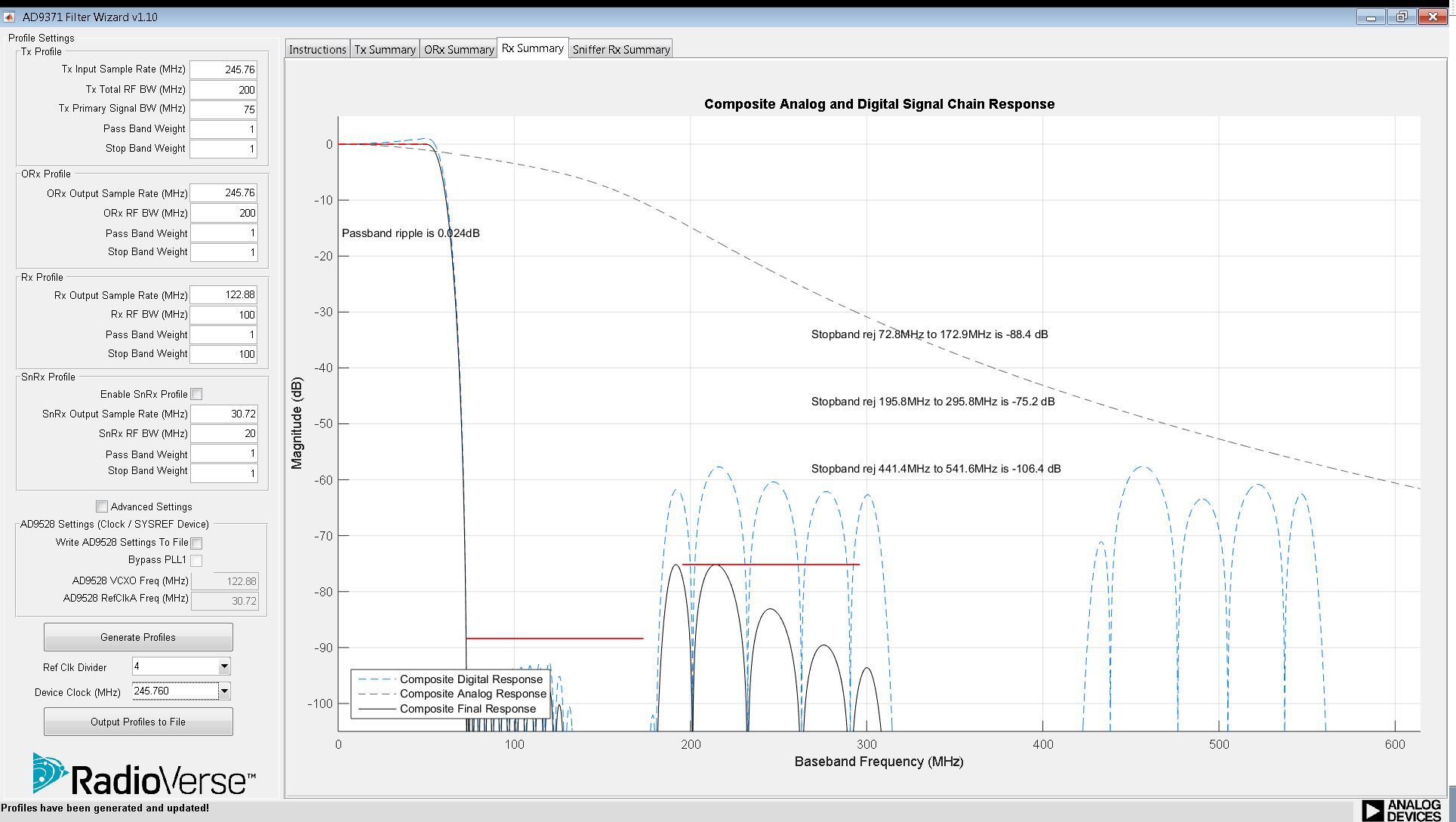