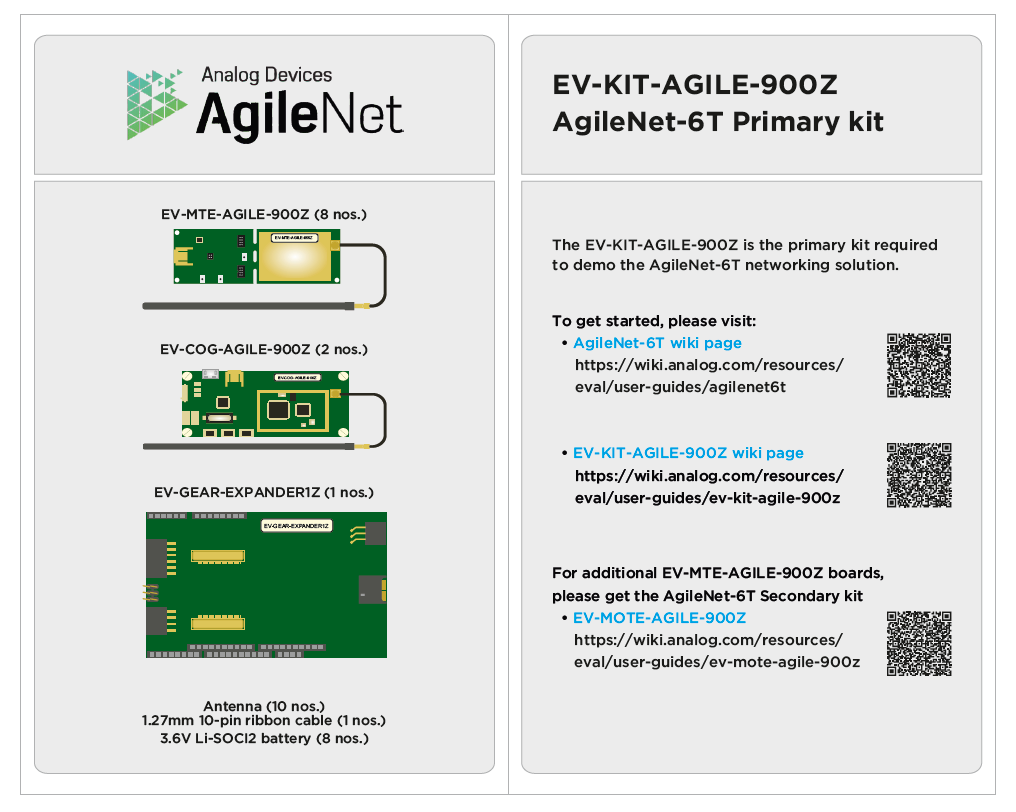 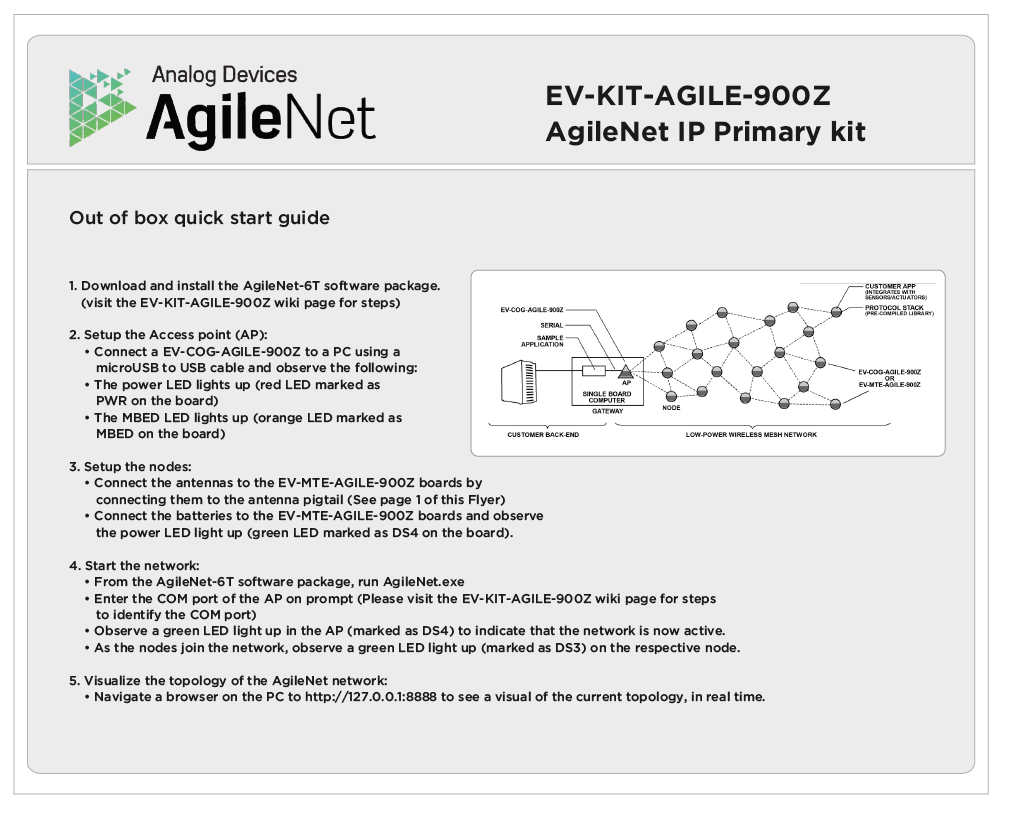 AgileNet-6T is a sub GHz wireless mesh networking solution based on the 6TiSCH networking protocol. The EV-KIT-AGILE-900Z is the primary kit required to demo AgileNet-6T.

Elements provided in the software package-

The following firmware and software perform range testing, which is testing the effect of distance between two nodes in a network:

SETTING UP THE EVALUATION BOARDS

Program the EV-COG-AGILE-900Z board with the hex/binary file provided in the software package by completing the following steps: 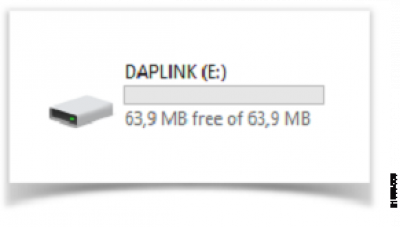 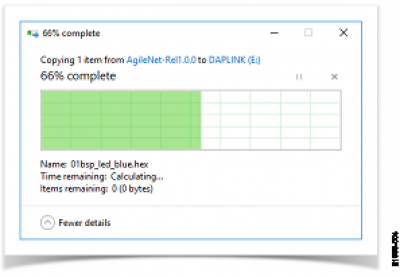 Program the EV-MTE-AGILE-900Z board with the hex/binary file provided in the software package by completing the following steps:

The basic firmwares shown in Table 1 verify if the EV-COG-AGILE-900Z and EV-MTE-AGILE-900Z boards are successfully flashed. Each firmware blinks one of the three LEDs on either evaluation board. If the LED blinks, this indicates that the flashing is successful.

All evaluation boards must be flashed with the same firmware (03oos_openwsn_pkgen.hex). Users must run AgileNet.exe and PkGenClient.exe, provided in the AgileNet-6T software package, on the PC. AgileNet.exe configures one of the devices as the AP of the network based on the serial port the user enters. All other boards act as nodes in the network. When running the default firmware, 03oos_openwsn_pkgen.hex, each node contains the following:

The AgileNet.exe application performs the following actions using the data packets from the nodes:

The PkGenClient.exe application executes the following: 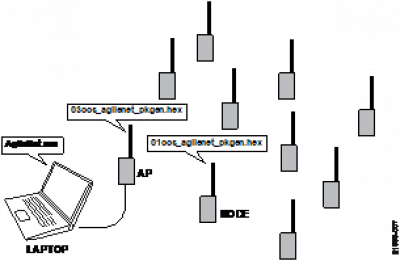 The following actions occur after completing the previous steps:

The AgileNet.exe application contains a CLI for user interaction. The CLI uses the following commands: 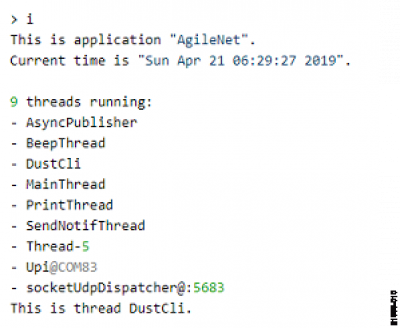 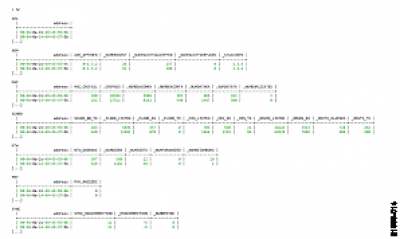 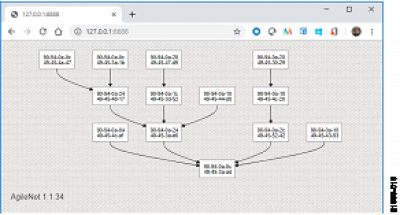 Figure 20. Topology of the AgileNet-6T Network Viewed via the Web Interface

Ensure that AgileNet.exe is running before attempting to use PkGenClient.exe. Start the PkGenClient.exe firmware on the PC by double clicking the file and wait for the banner to be shown (see Figure 21).

The PkGenClient.exe application has a CLI for user interaction. The CLI uses the following commands: