CN0540 and the STM Discovery Kit

The following sections on setup describe the steps for setting up the CN0540 board using the 32F746GDISCOVERY micro-controller boards.

The following sections describe the process of setting up the hardware for the 32F746GDISCOVERY micro-controller boards. It's important to note that the Arduino headers on the CN0540 are surface mounted and as such the user should take care not to bend or break the headers. 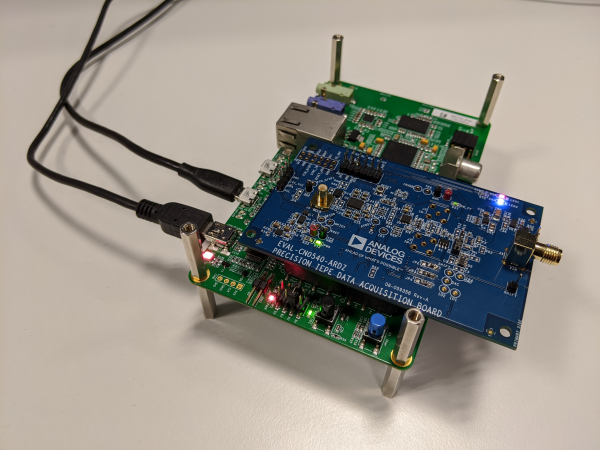 Note: Refer to this video for the example on how to load a program: https://youtu.be/3xbzuPLcmCk?t=233

Installing the 32F746 Discovery Board driver

Following are the steps then required to be completed to set up the EVAL-CN0540-ARDZ Shield using the 32F746G Discovery board:

One of the major features of the 32F746G Discovery board is the on-board touchscreen, which can be used by the CN0540 board. User can design their own User Interface (UI) by by adding the DISCOF746NG Board Support Package (BSP). Using the DISCOF746NG BSP custom UI can be done as shown in the images below. 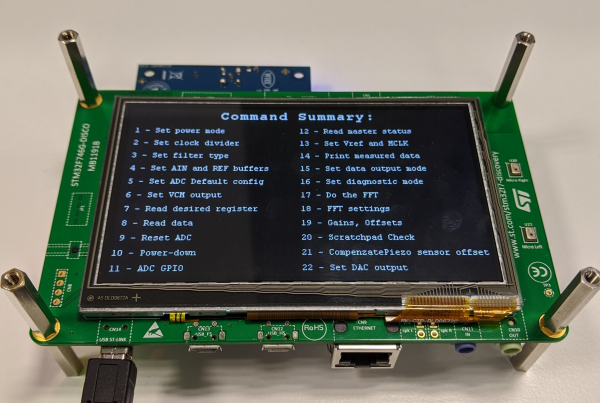 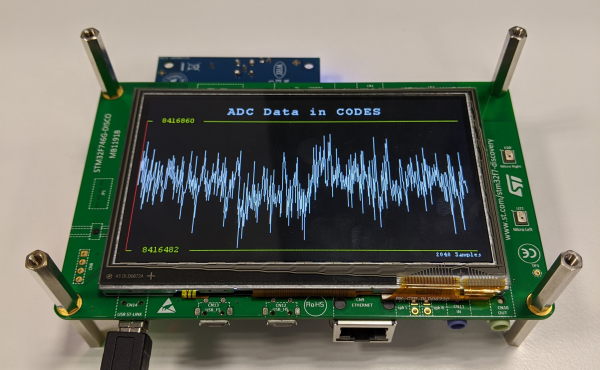 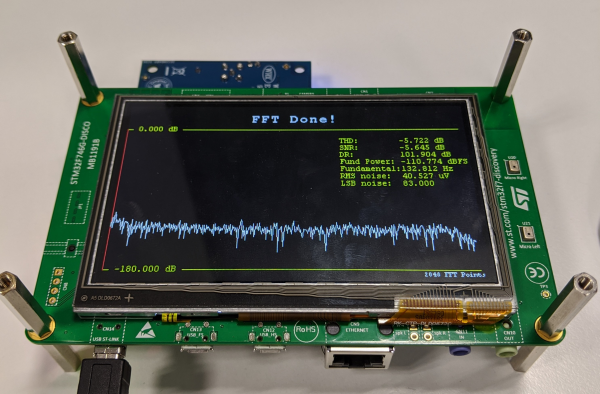