Figure 2. Typical Ethernet application configuration for ADIN1200 with Magnetics (a) or Capacitive Coupling (b) CAPACITIVE COUPLING

A properly selected capacitance value is required by following these guidelines.

Where: • f = 2 MHz as the frequency of interest for worst-case condition • Zo = 100 ohms Use an NPO capacitor as it exhibits tighter tolerance (0.1%) than any other cap type. Any difference from the capacitances might greatly affect the differential signal and there could be a deviation in signal rise/fall time, propagation delay, magnitude deviation that results in common-mode noise.

It is advisable to put a TVS on the MDI of the ADIN1300 and ADIN1200 for protection against ESD, fast transients, and surges. The TVS is placed in between the ADIN1300/ADIN1200 MDI pins and blocking capacitors. 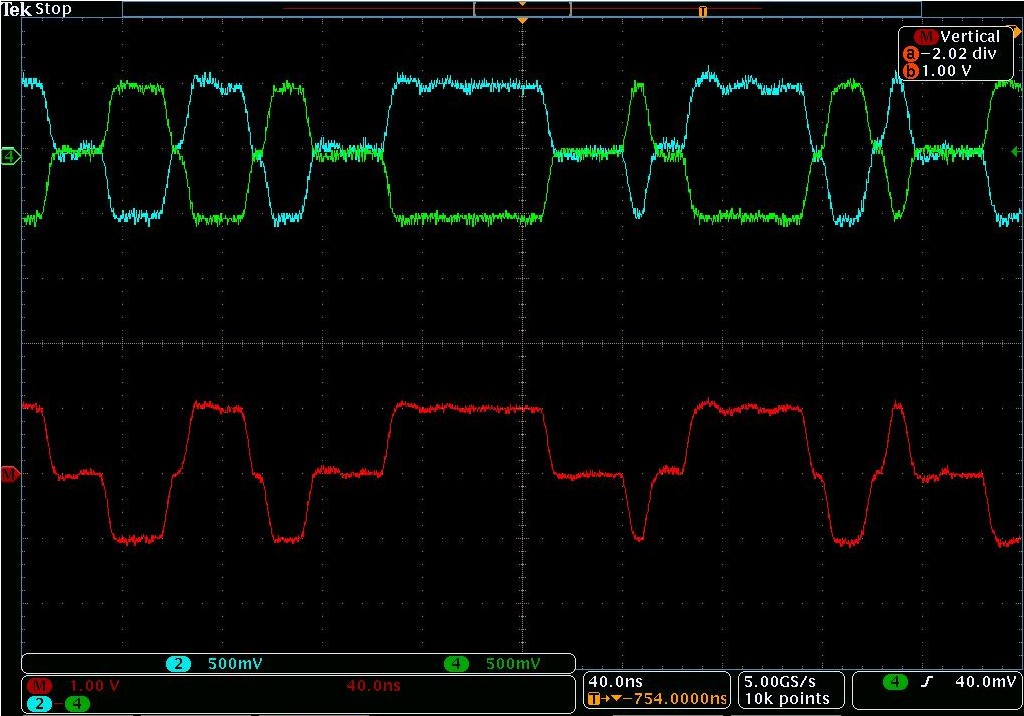 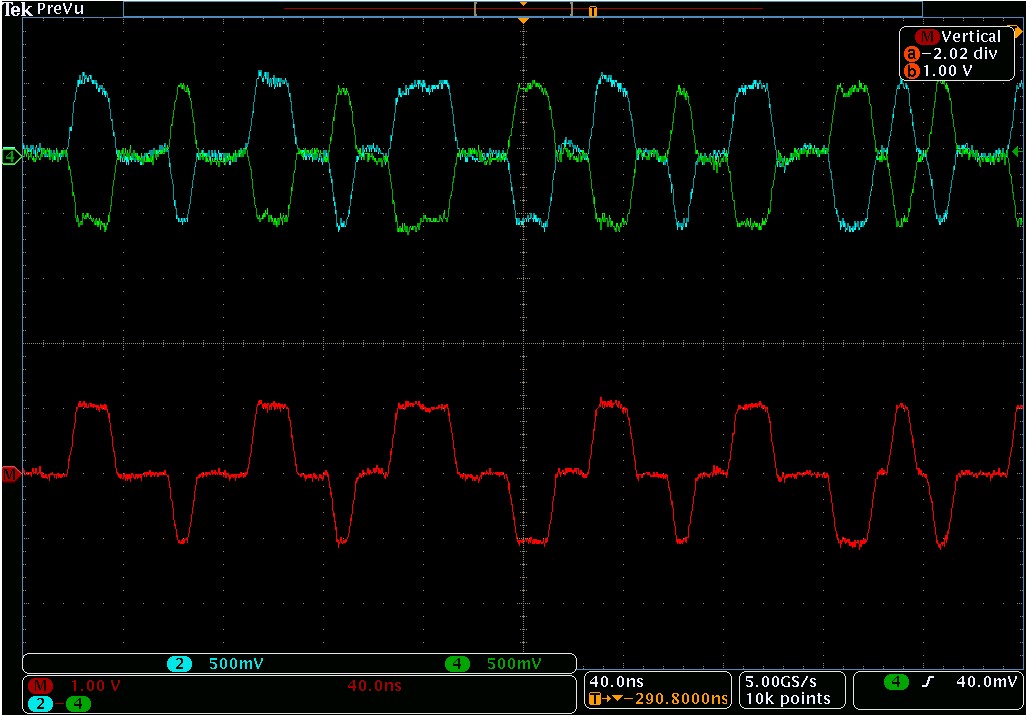 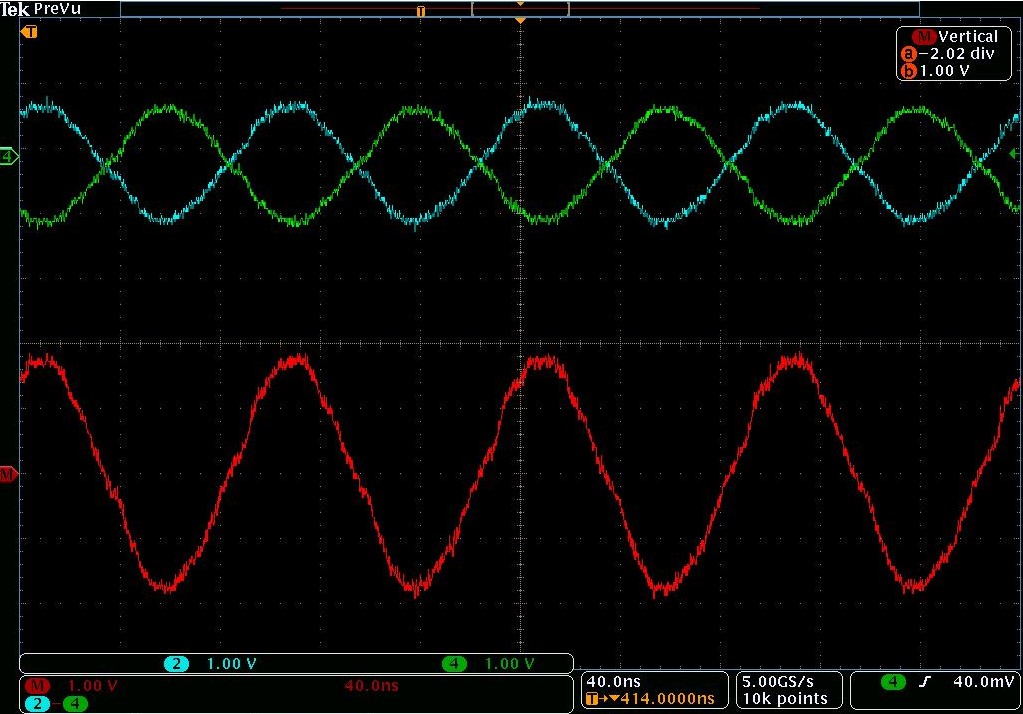 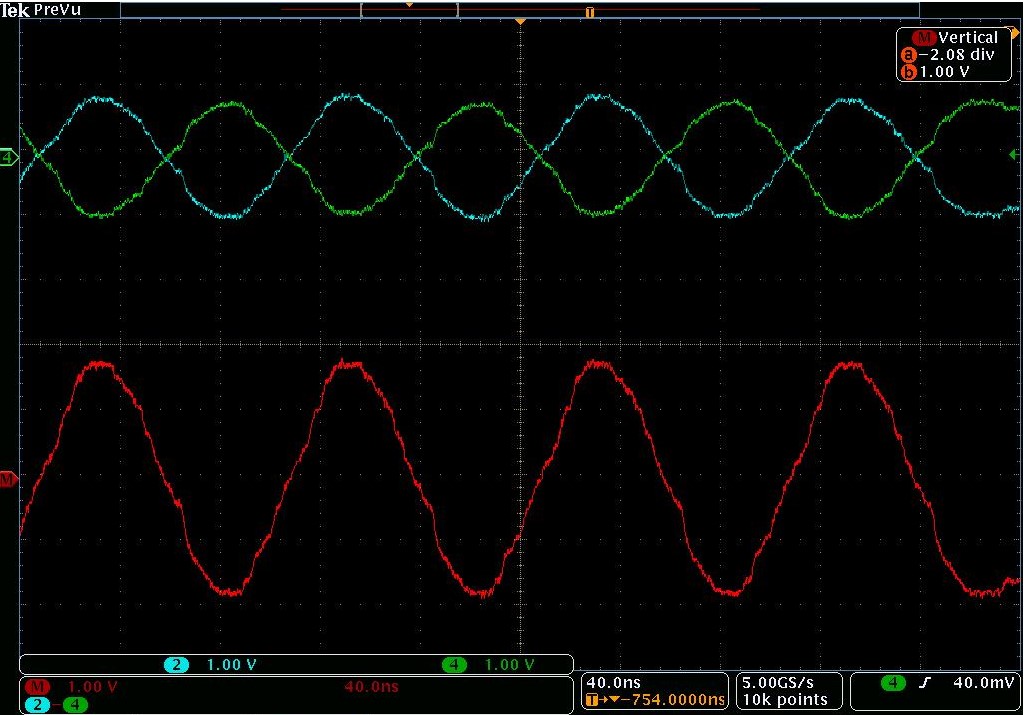 Evaluation under nominal supply and temperature conditions using the ADIN1300 capacitively coupled (local and remote) showed no packet loss, no CRCs errors and signal quality (MSE – mean square error) remained comparable to transformer arrangement over a range of cable lengths (2 m to 100 m). In industrial applications, where common mode noise may be significant as already discussed, a common mode choke is recommended where there are long cable lengths. 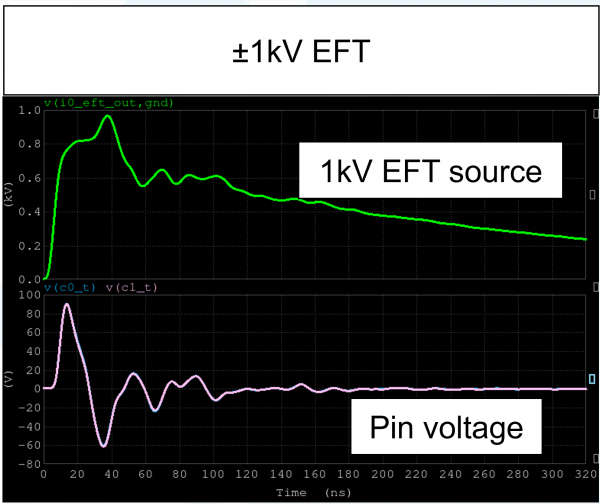 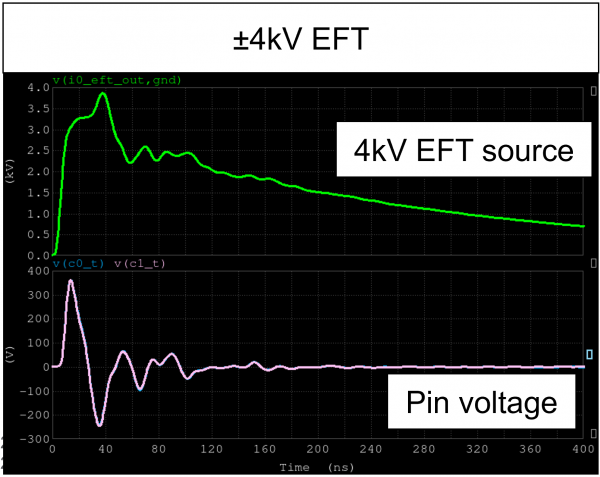 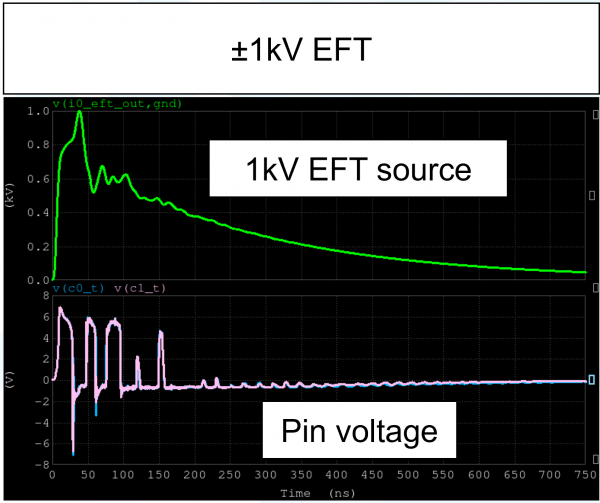 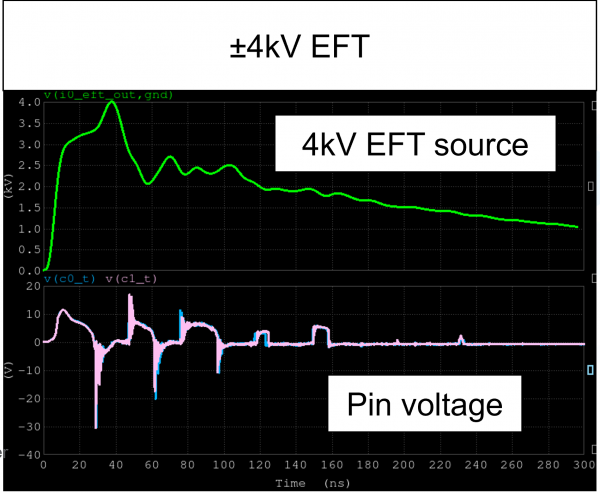 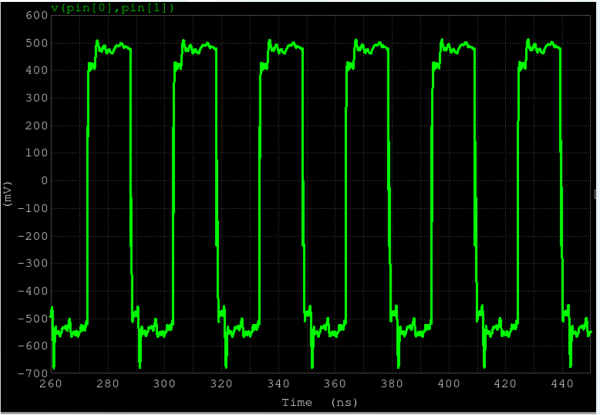