The production testing is quite simple. Since each board has been completely characterized, and we know the layout is good, we can just look for gross errors.

There are multiple test files for the different boards. (all in GitHub)

The tests and test parameters are in in the “pyadi-iio/tests/test_fmcomms2-3_prod.py” file. This is broken down into the following sections:

Note that different board use different test scripts as seen in the following mapping: 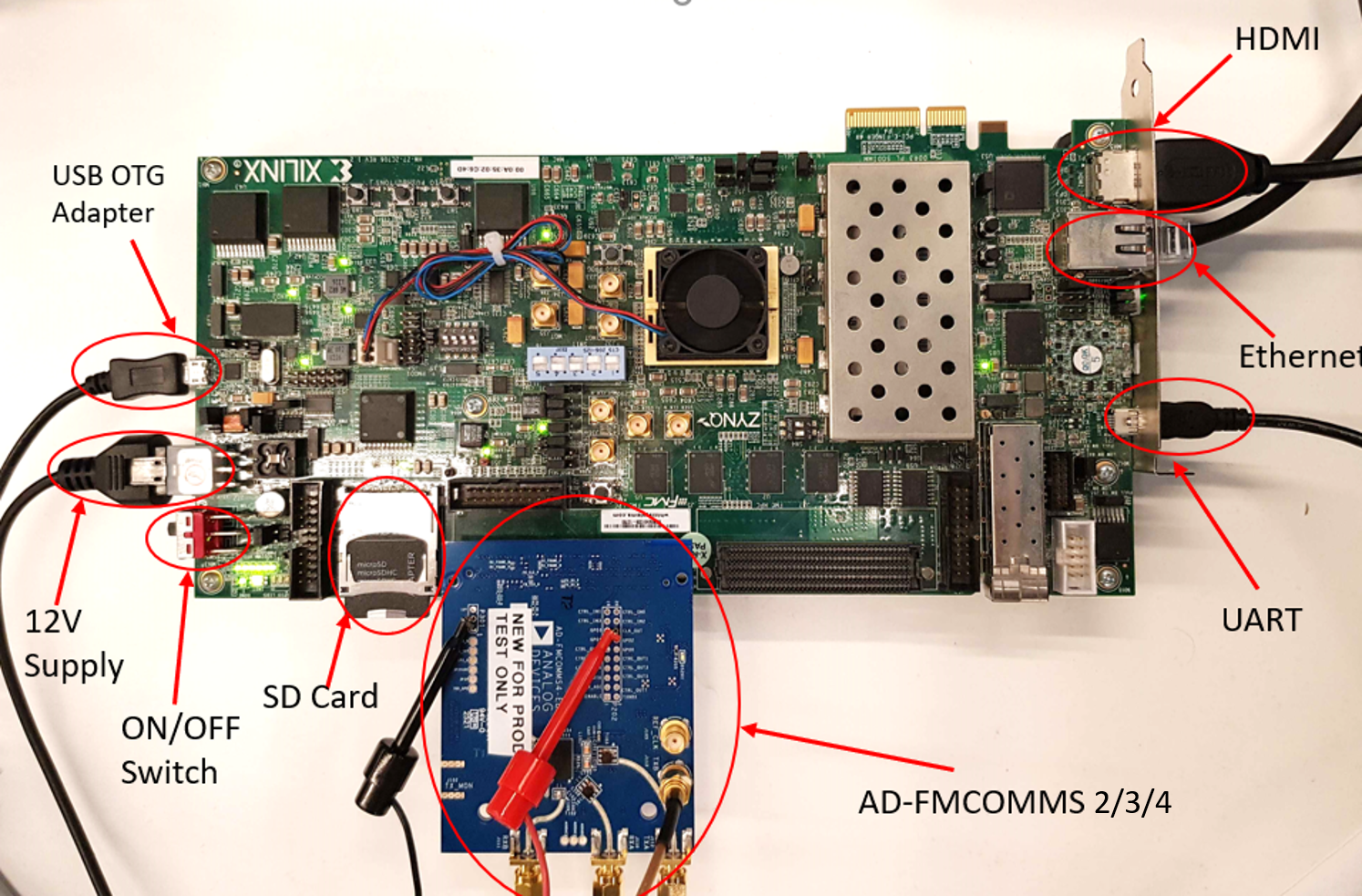 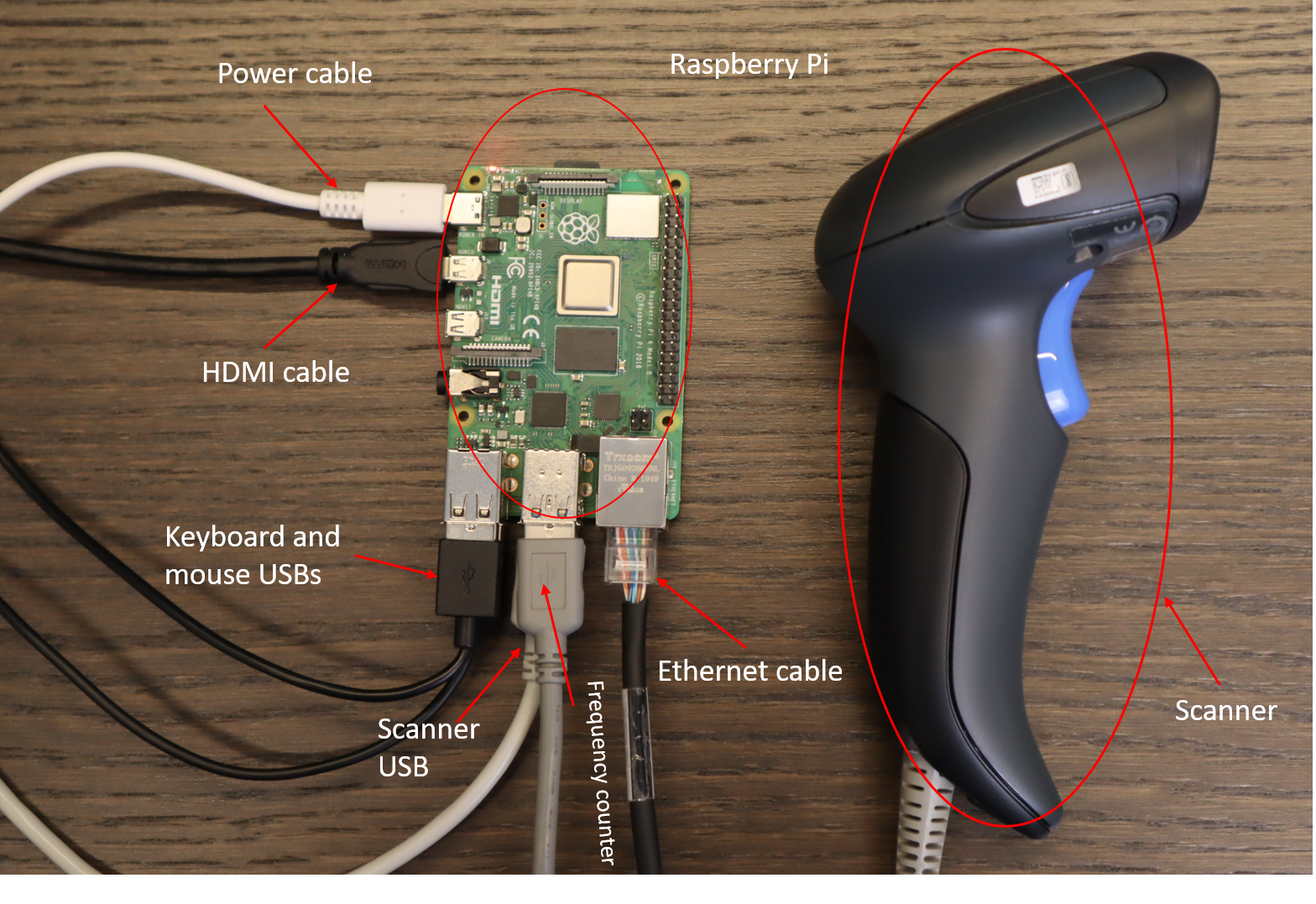 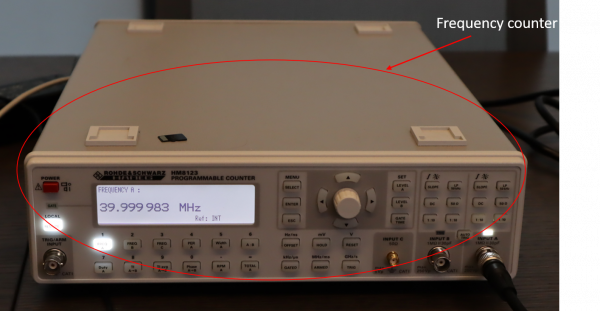 Before testing the board, please make sure to add a QR code sticker with the serial number as shown below. 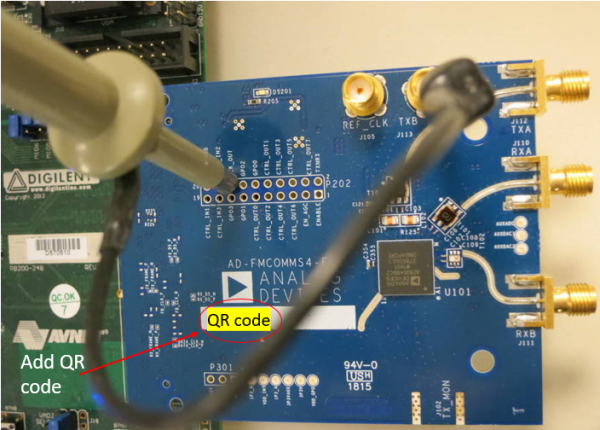 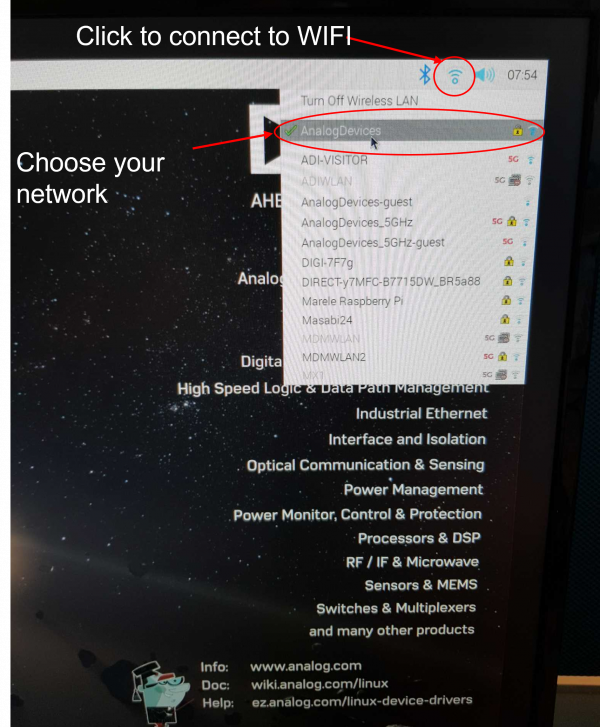 Firstly, make sure all the required steps from the setup explained above are completed. Once the setup is ready, testing should be done using the following steps: 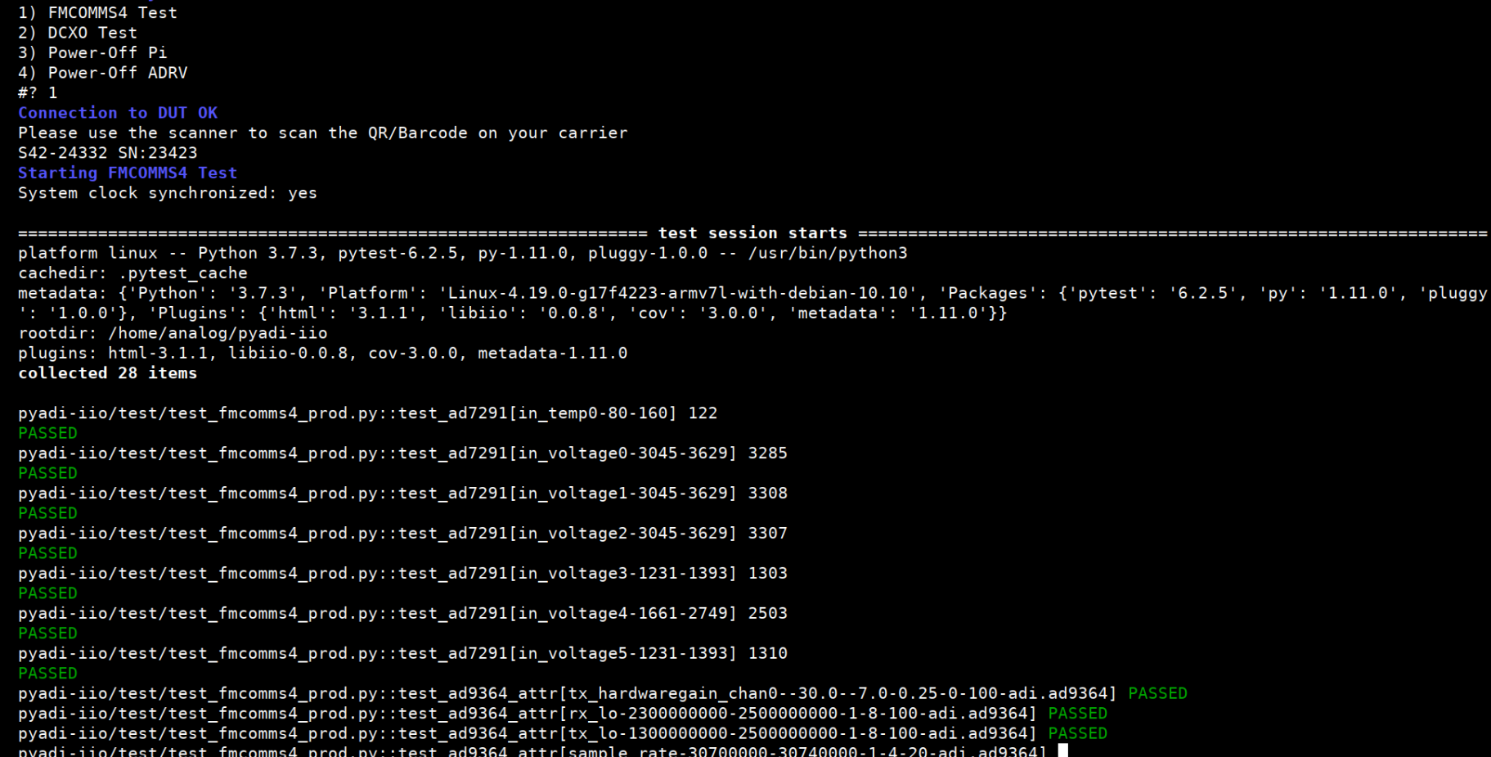 When testing is finished, ZC706 and the Raspberry Pi should always be powered off from terminal before power is unplugged, otherwise the SD cards can be corrupted. First select item 4 to power off the carrier. After a few seconds, turn off the switch. After the ZC706 is off, the Raspberry Pi can be turned off selecting item 3.
resources/eval/user-guides/ad-fmcomms2-ebz/testing.txt · Last modified: 08 Aug 2022 09:54 by Ramona Alexandra Nechita